In the 1 year anniversary of our cancelled trip to Sumatra it is all happening again:

Last year I packed 4 beers for the grill and Juri asked why am I taking so much alcohol. I said: "What do you mean?" Juri is a designated firestarter. Everybody knows (including him) that he can't lit a campfire in the wilderness for the love of his life, but at the grill the party begins earlier for him, he gets all smoked up, and the beers were finished before the meаt was on the grill. Then he continued with wine, vodka and the whiskey Drago brought. On the question did he need a ride home Juri answered that he is going to get on his "silver horse". He fell of the bike and broke his right collar bone in three pieces the middle one floating, so he had to be operated on. I dare not publish any of his X-rays because the EU is going to knock on my door asking for €10 000 000 or 2% of my turnover, whichever is greater according to the effective 2018 General Data Protection Regulation.

We tried to get the flight ticket reimbursed due to emergency cancellation but Fluege.de had bigger fish to fry. I still think our money was in the suitcase found in the wreckage. 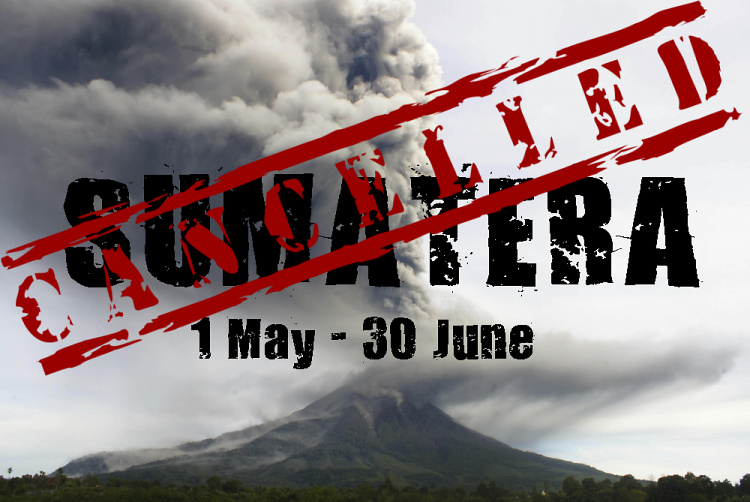 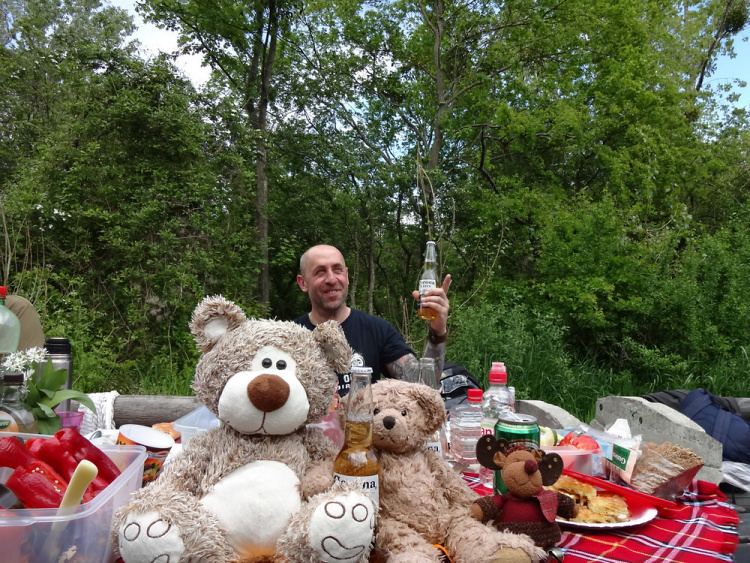 Drago at the Vienna grill

Soon the journey will begin 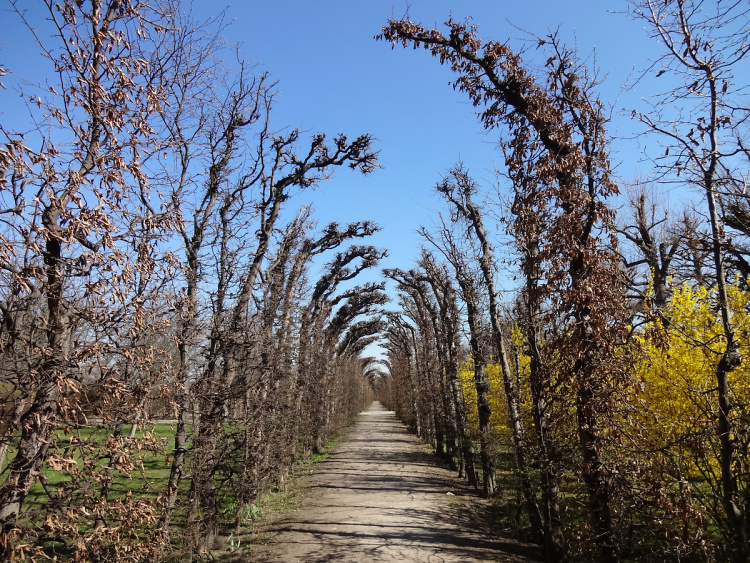 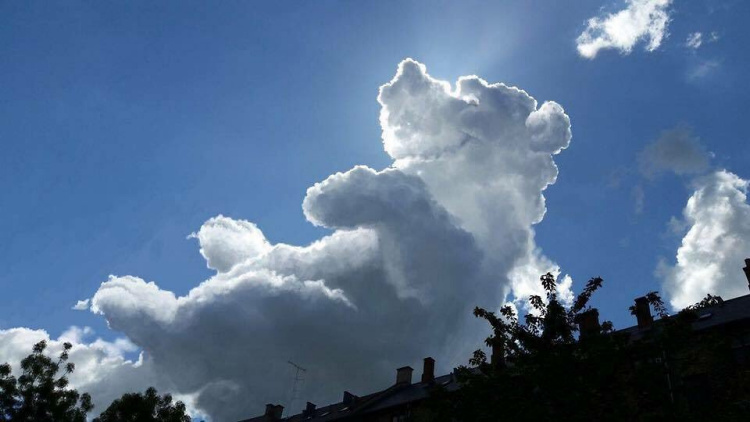 Our site is going on a cloud

Is It Spring Yet? 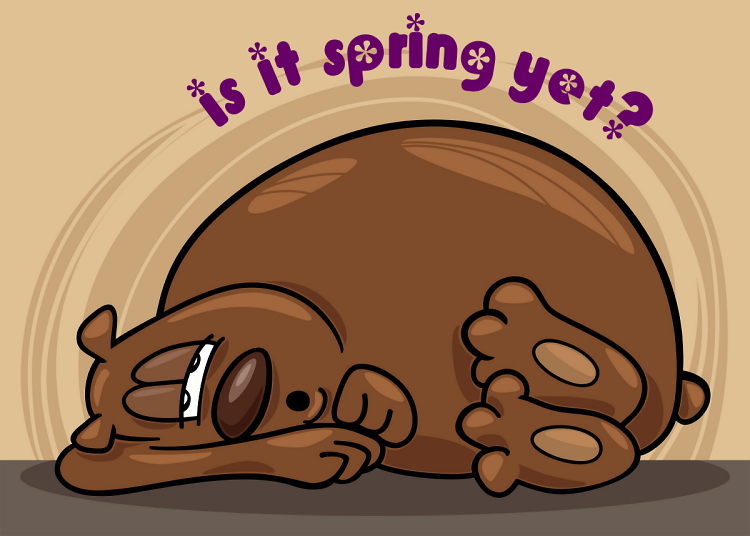 A Bear Needs Its Coffee 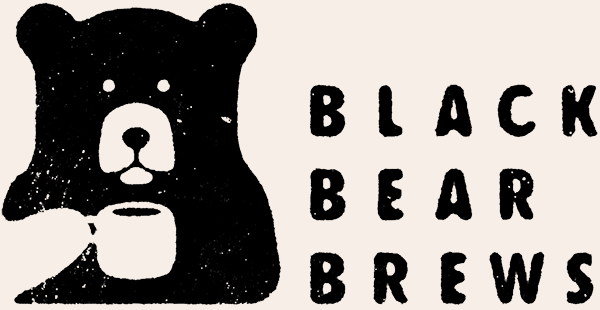 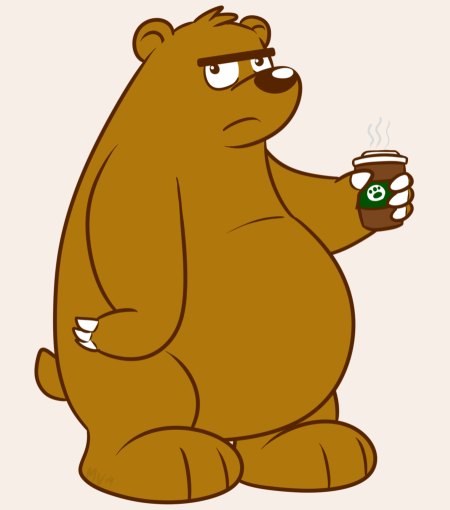 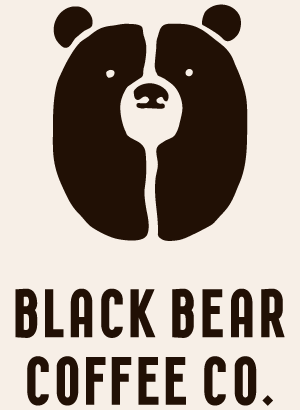 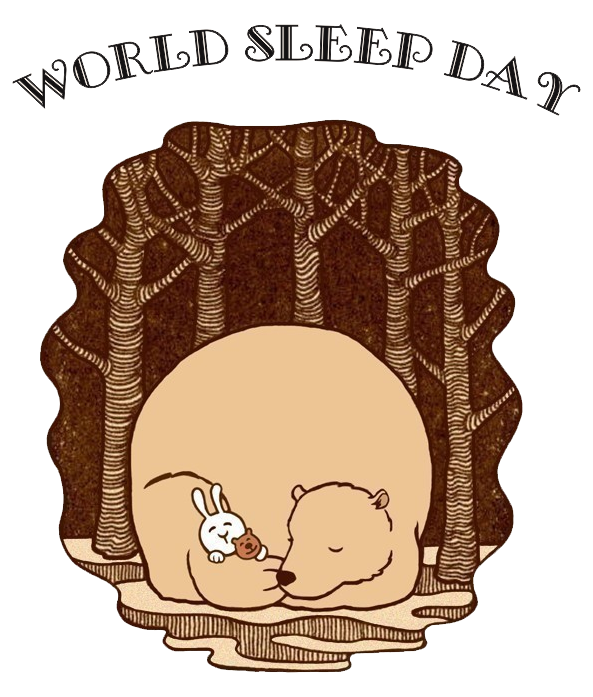 I have two delegates » worldsleepday.org 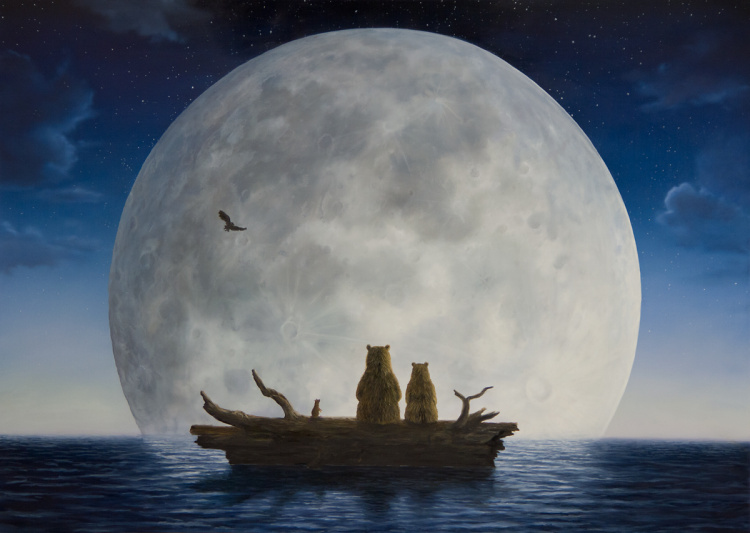 From the collection  Bears in Art 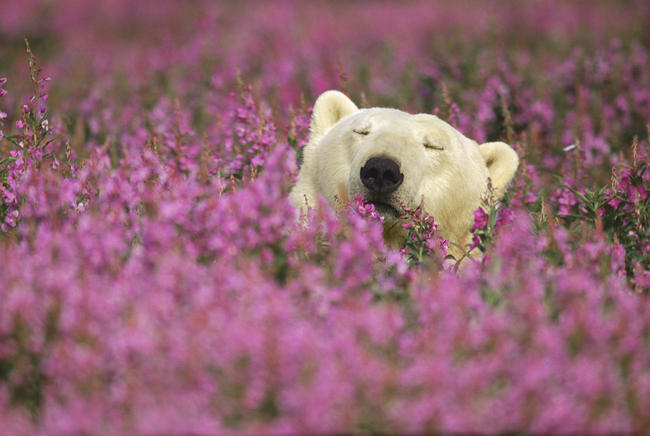 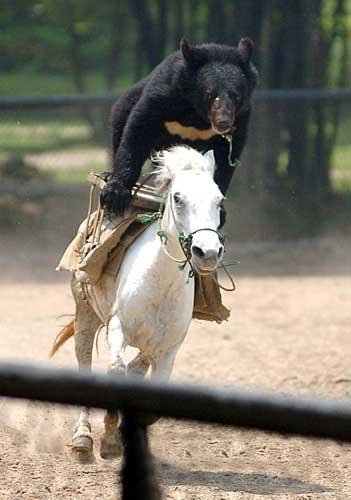 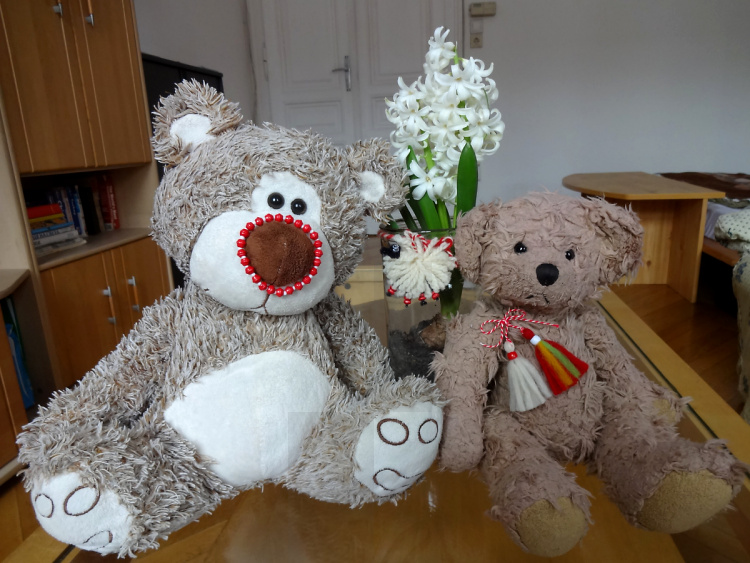 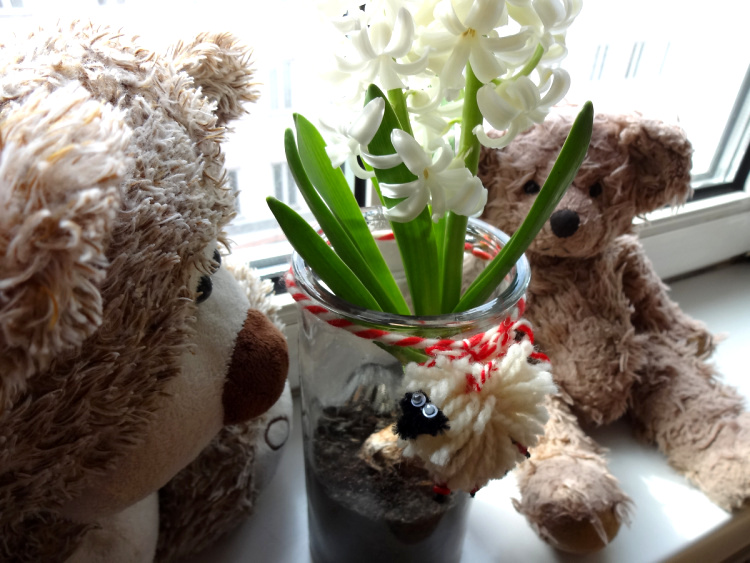 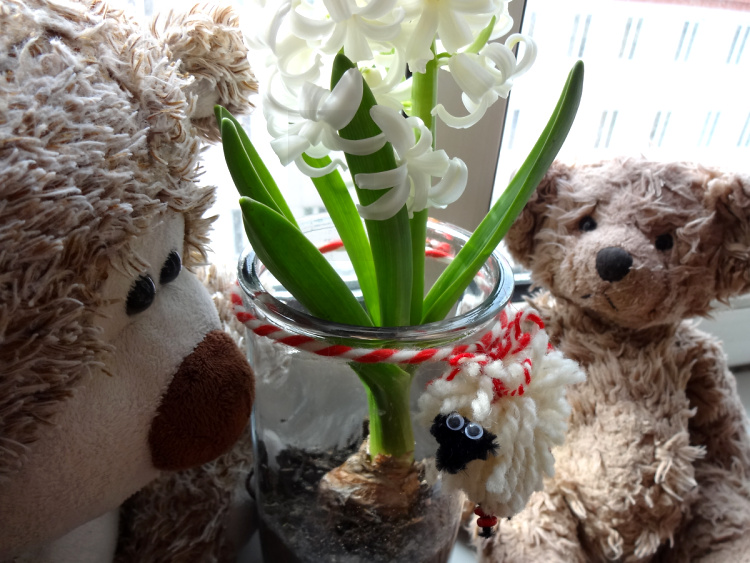 ... with Shaun the Sheep 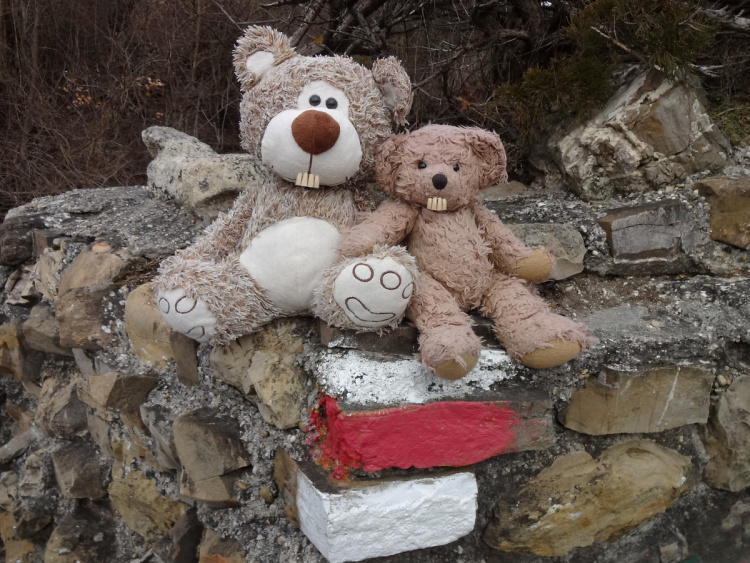 The Marmots are out 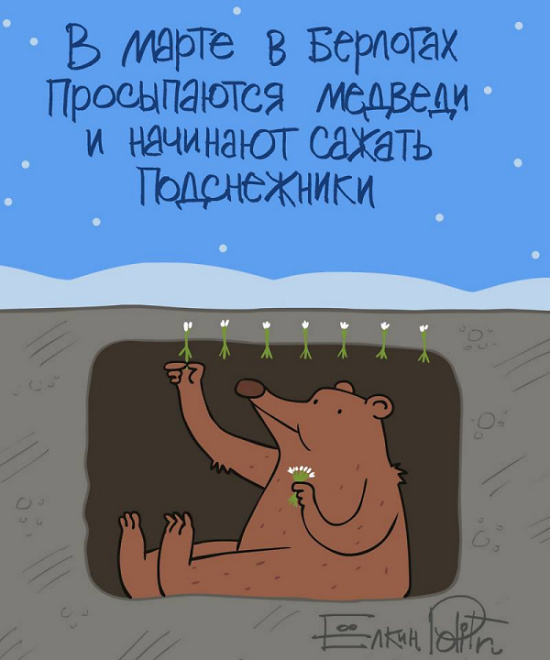 Bears in March wake up in their dens and start planting snowdrops. ~ Cartoon by Sergey Elkin