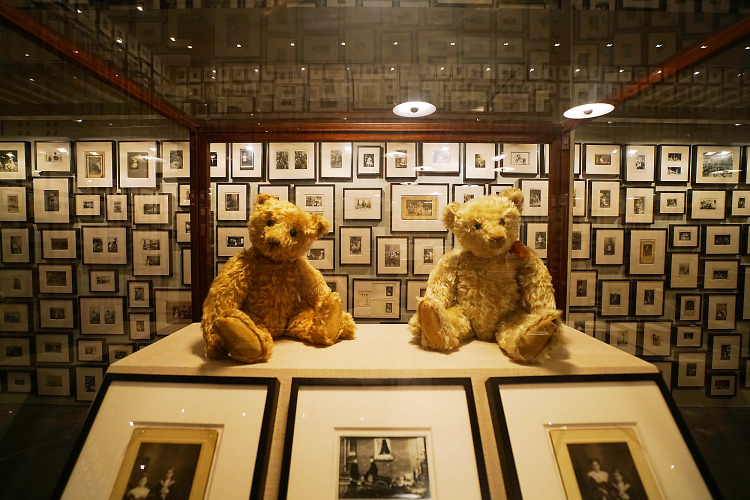 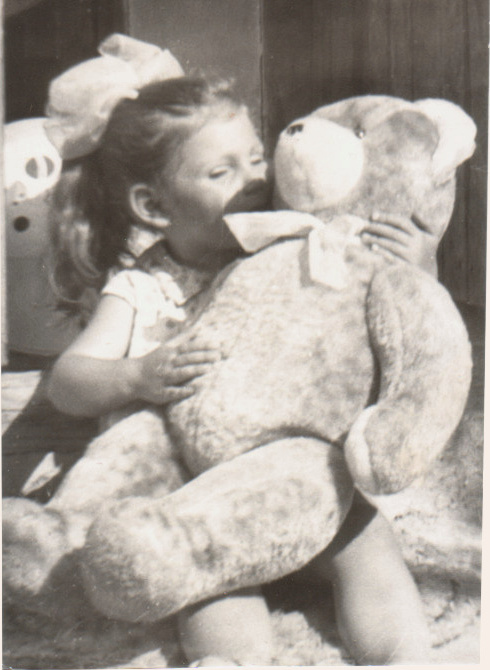 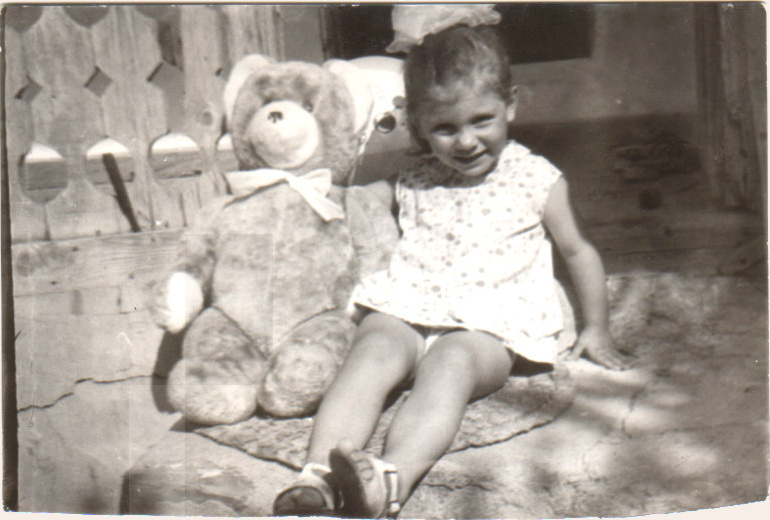 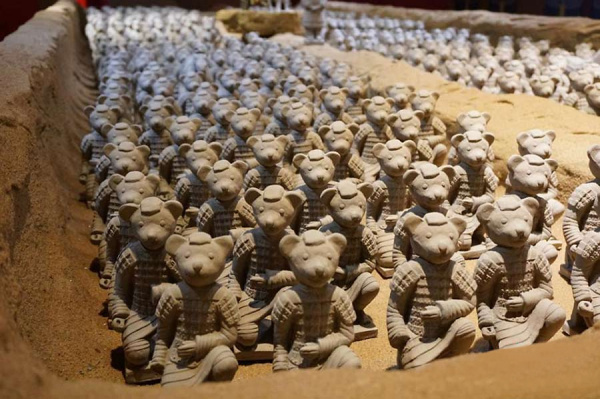 Teddy bear "Terracotta Warriors" are seen at an exhibition in Wuxi, Jiangsu province, May 15, 2016. More than 500 hand-made teddy bear terracotta figures made their first appearance at the exhibition on Sunday.

Gary Larson and The Far Side 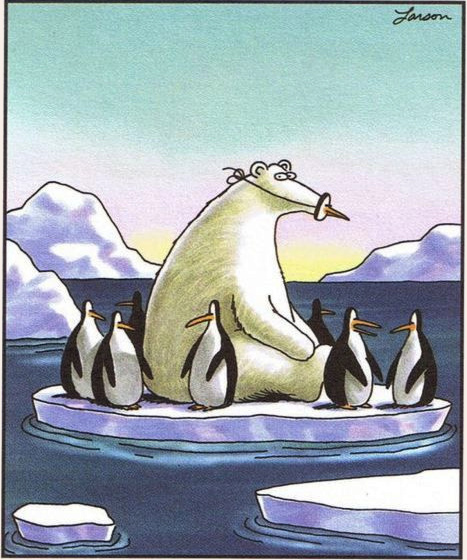 And now Edgar's gone. ... Something's going on around here. 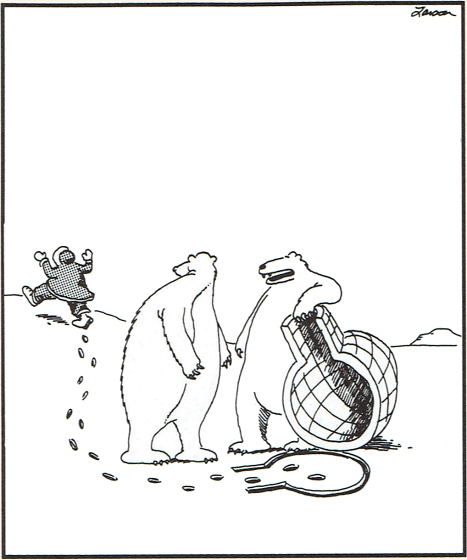 I lift, you grab... was that concept just a little too complex, Carl? 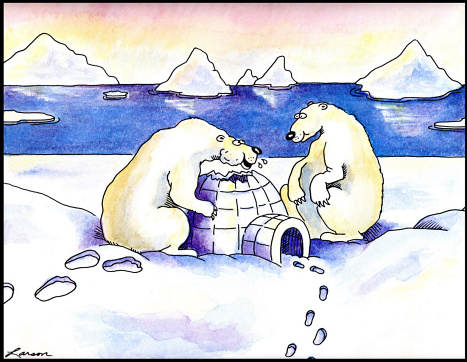 Oh hey! I just love these things!... Crunchy on the outside and chewy center! 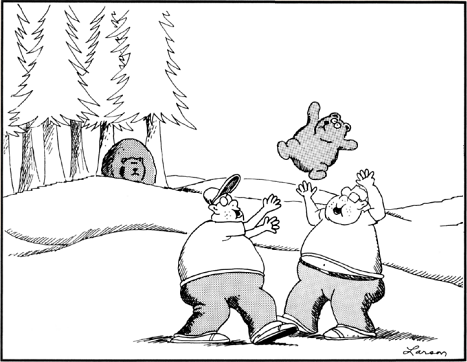 And no one ever heard from the Anderson brothers again. 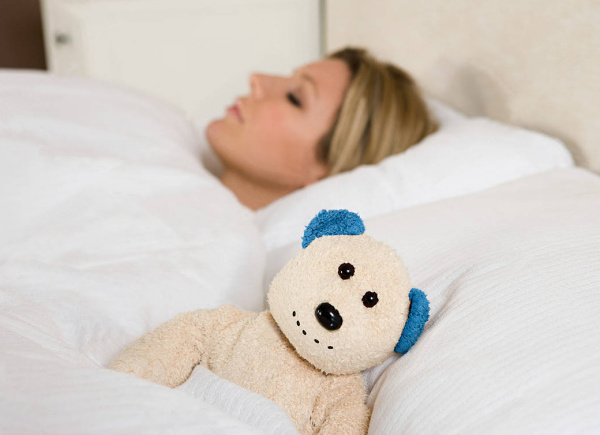 Creature of comfort: A third of British adults still sleep with a teddy bear

When Sebastian Flyte took his teddy bear Aloysius to university in Brideshead Revisited it was supposed to be a sign of his eccentricity. But in the years since the 1980s TV dramatization, it seems more and more Britons have come to see nothing wrong with keeping ted in the bed. More than a third of us still hug a childhood soft toy while falling asleep, according to a survey of 6,000 British adults.

More than half of Britons still have a teddy bear from childhood and the average teddy bear is 27 years old. Those who slept with a teddy told researchers that they found it was a comforting and calming way to de-stress at the end of the day. And 25 per cent of men polled said they took their teddy away with them on business because it reminded them of home. Even Prince Charles travels everywhere with his childhood teddy, according to claims in a book by the U.S. writer Christopher Andersen.

Hotel chain Travelodge, which carried out the research, said that in the past year staff have reunited more than 75,000 teddies and their owners. Spokesman Shakila Ahmed said: ‘Interestingly the owners have not just been children, we have had a large number of frantic businessmen and women call us regarding their forgotten teddy bear.’ 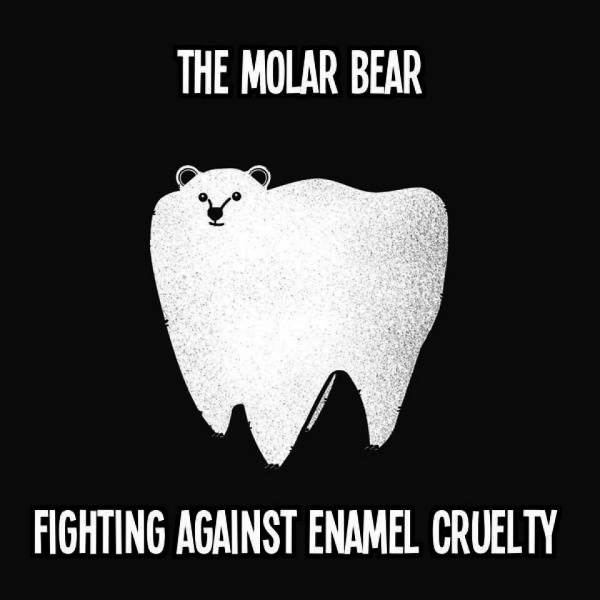 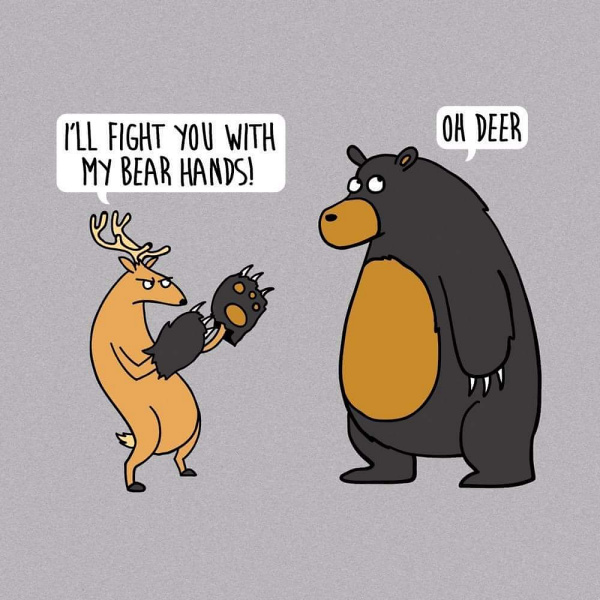 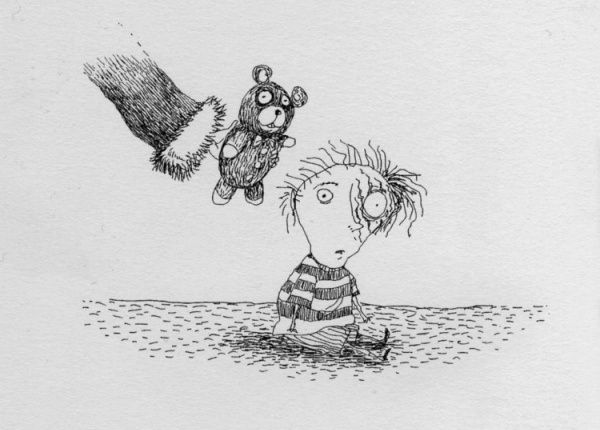 Unwisely, Santa offered a teddy bear to James, unaware that he had been mauled by a grizzly earlier that year.

P!nk - Get The Party Started

We'll be lookin' flashy in my Mercedes Benz