Living in the ghetto 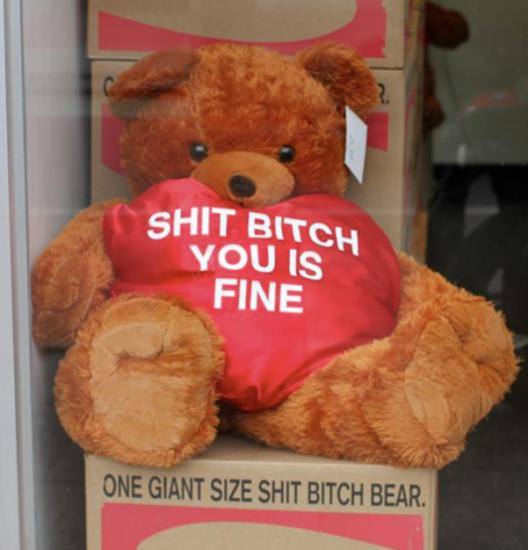 Shit Bitch You Is Fine

The two Teddies who started it all 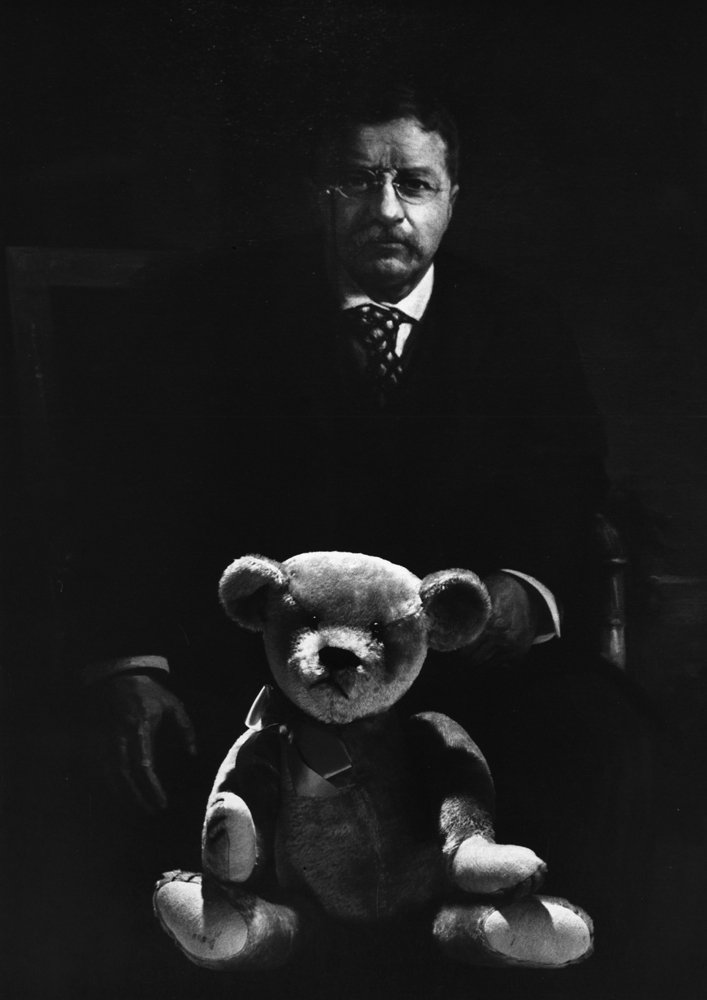 From the collection  Teddy Bears United 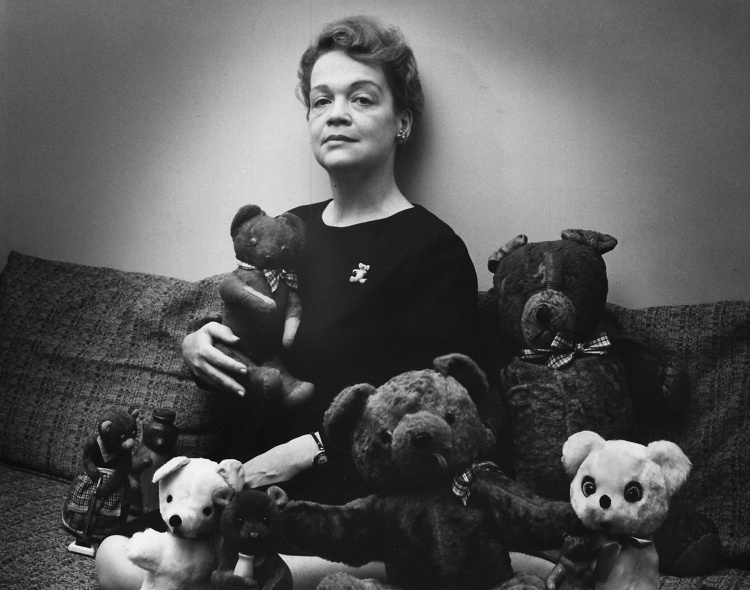 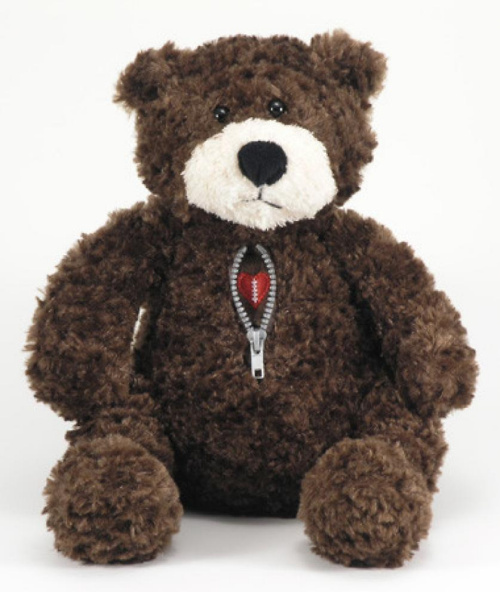 Bummer Bears - They feel your pain

May The Forest Be With You 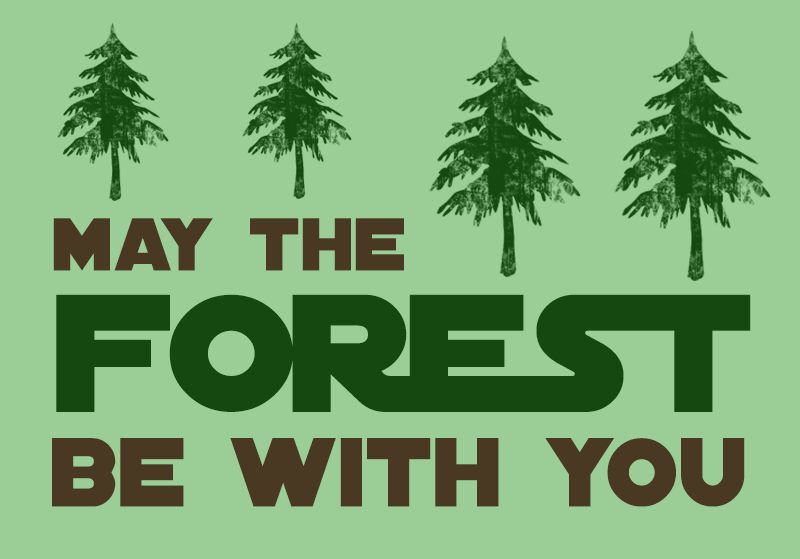 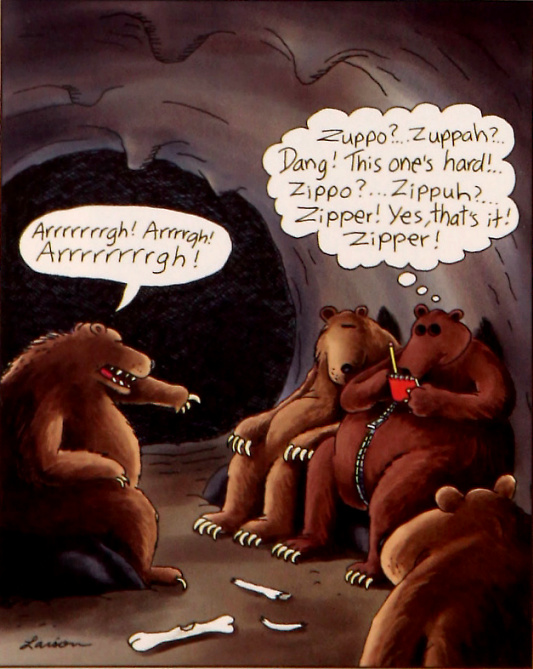 Professor Wainwright's painstaking field research to decode the language of bears comes to a sudden and horrific end. 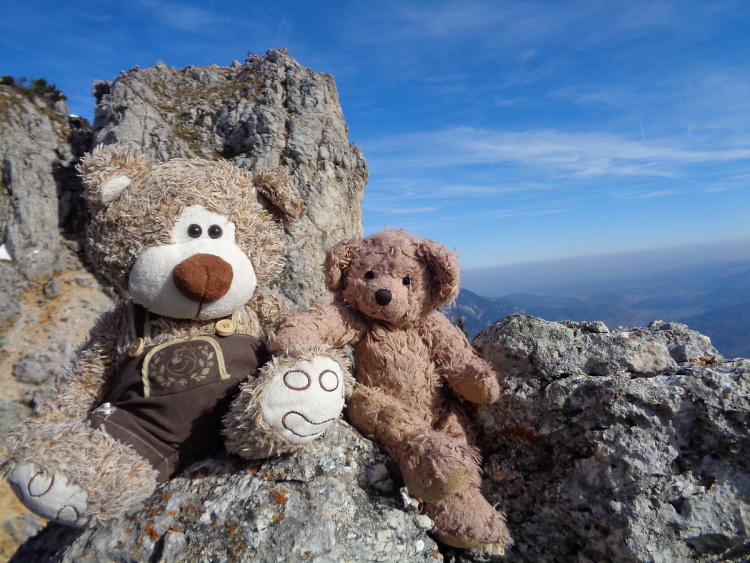 Go Outside! Worst case scenario, a bear kills you. 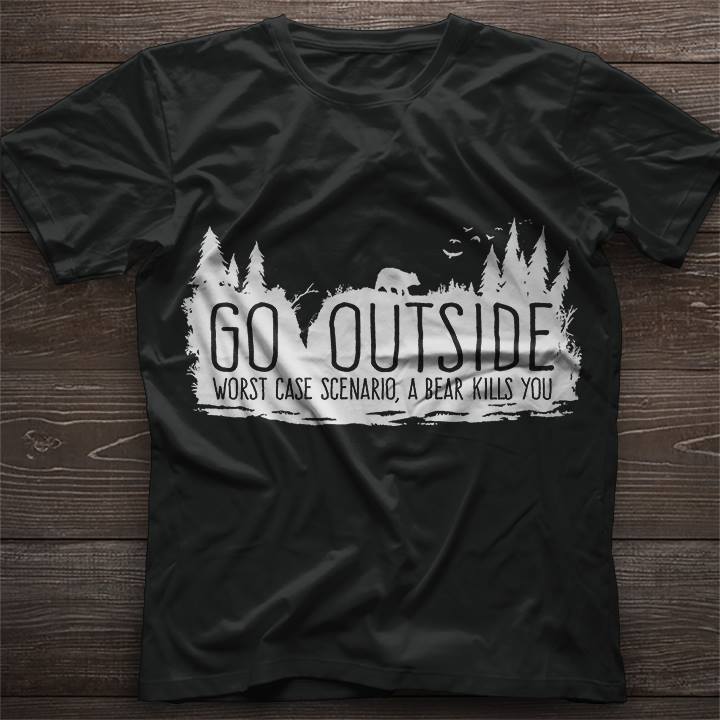