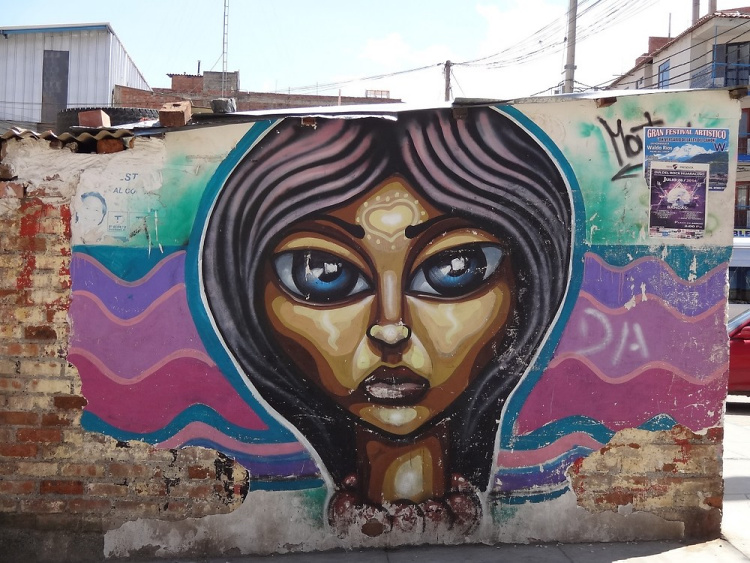 The tent and winter sleeping bags are given to a shepherd (Jesus Pablo Nolberto Flores) from Conopa, Yanapalca in Cordillera Blanca. Juri tore and threw away second pair of hiking boots. First pair was bought in La Paz, Bolivia, the second pair was Peruvian, but had same life span. We are continuing on sandals and hammocks for Trujillo. 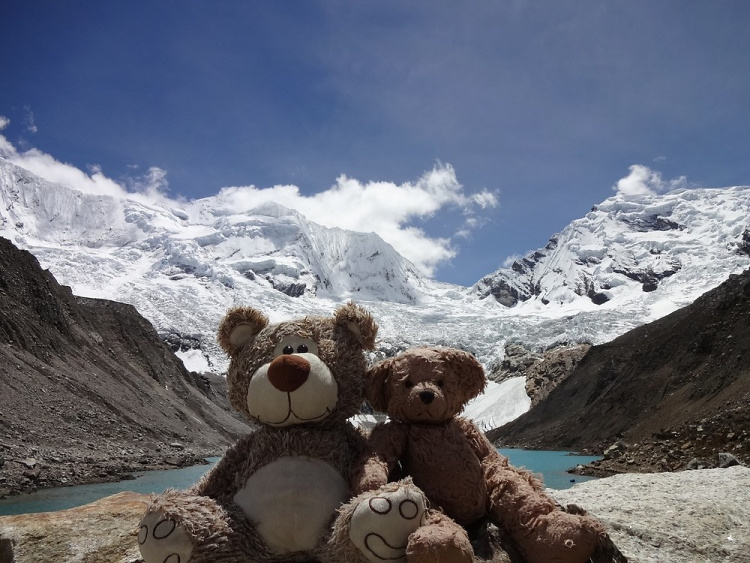 Cat on the roof 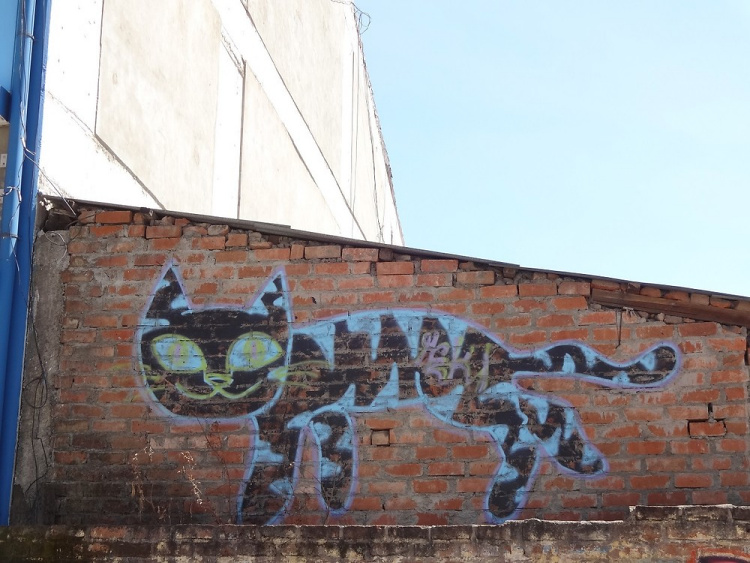 Going back to the mountain tomorrow, Quebrada Cojup 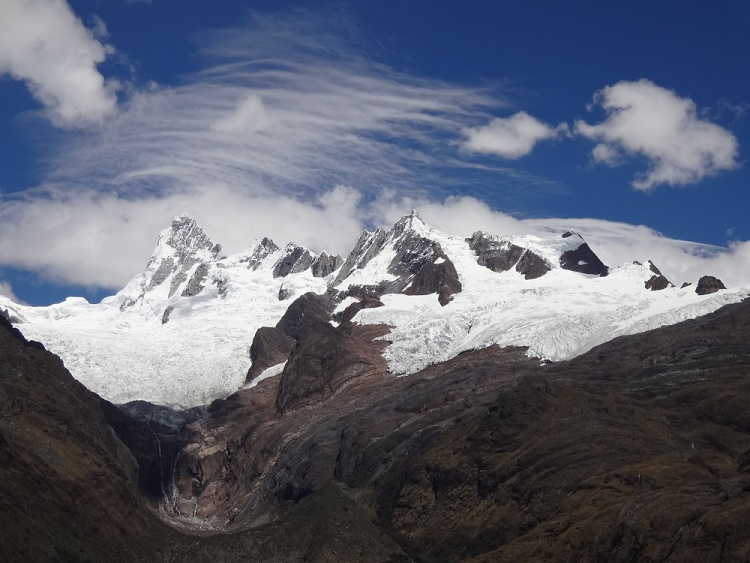 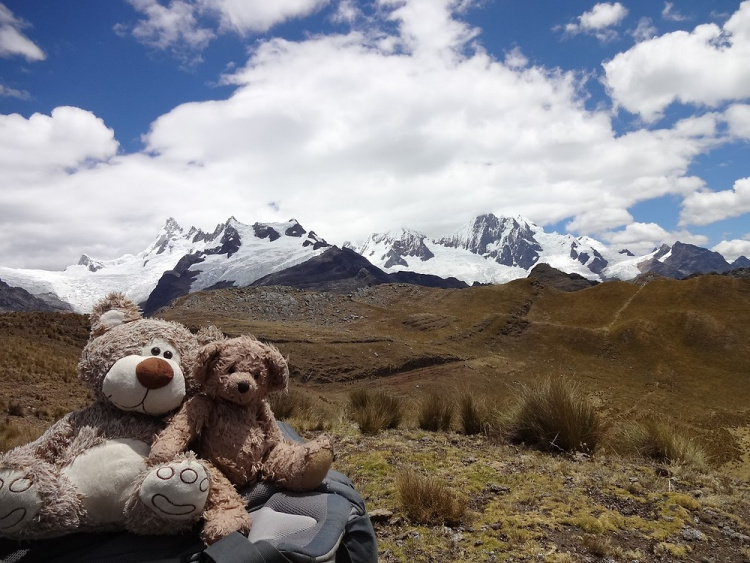 Our respect and love for Cordillera Blanca grow with every step we take, steps that are not always easy to take. We are back to Huaraz - washing, feeding, and planning our next destination. Forecast for the next 7 days are showers of rain. Will wait to see what follows. The season is not suppose to end so early. 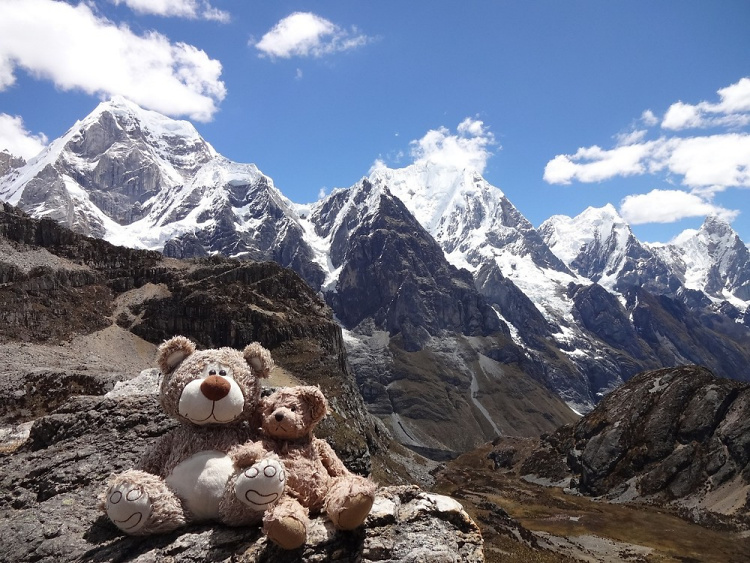 The mountains behind us is where the events of the movie Touching the void took place. See the photos, we are too busy planning our next trek in the Huascarán, Cordillera Blanca. The main effort goes to avoid routes that require an agency (with guides, mules and muleteers). We never do that. We carry 10-day supplies and have the freedom to choose where and when to go. The latest hit is to finish the trek in thermal waters known only to the locals.