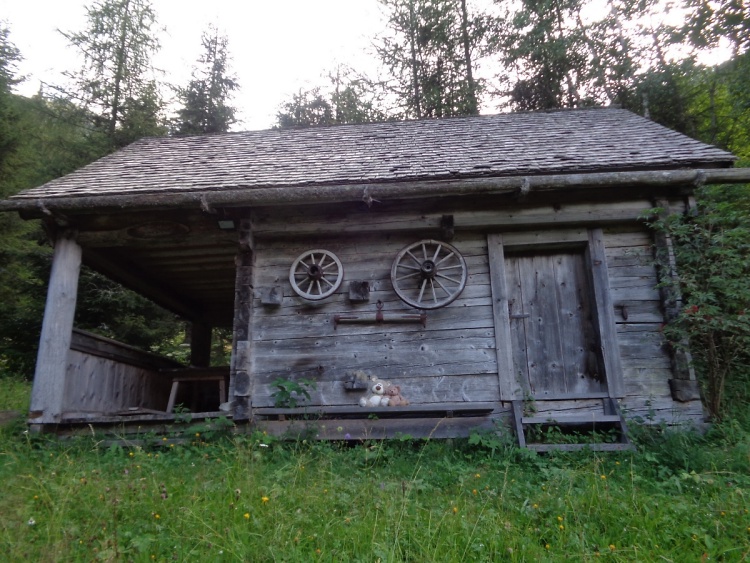 From our collection  Buildings with Secrets 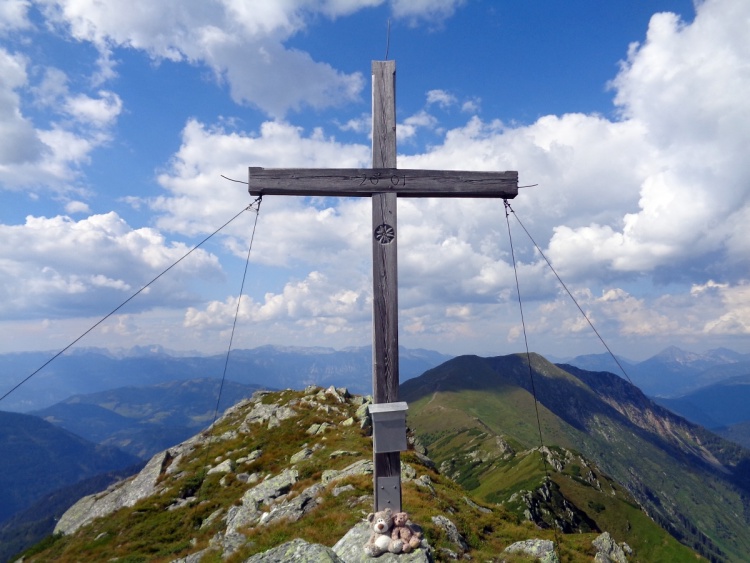 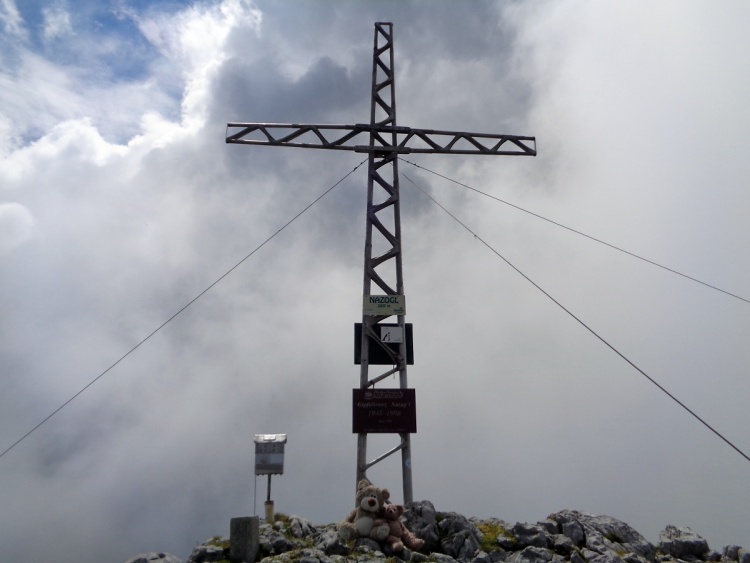 This Winky Bear is entirely made with CSS by Anastasia Goodwin 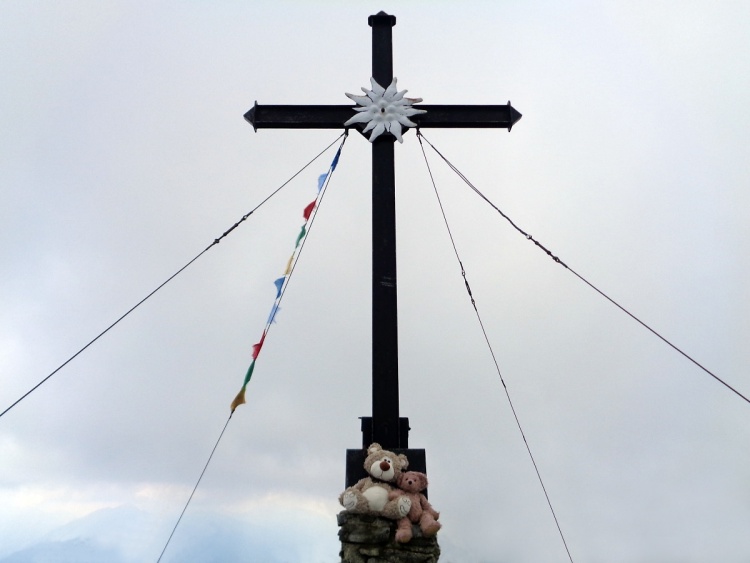 Dzibelia is chained around his neck so he doesn't get blown away.
Behind the bears is a memorial plaque to all mountaineers that fell in the mountain (didn't chain properly like us). 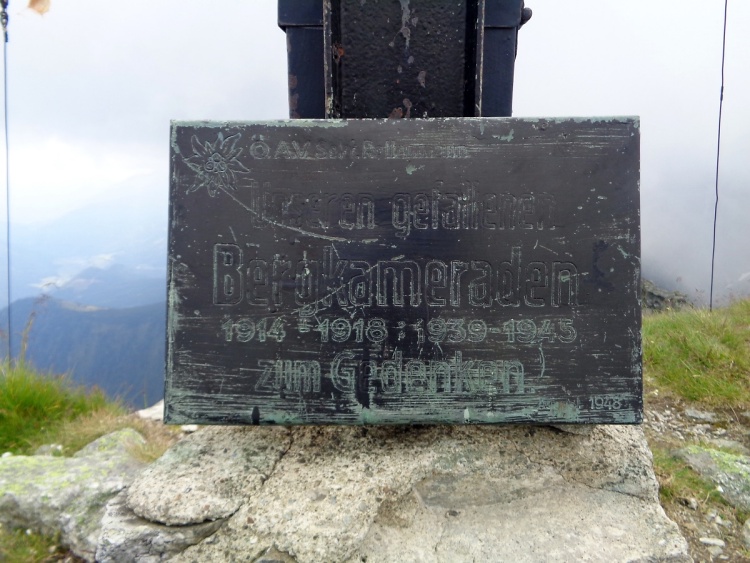 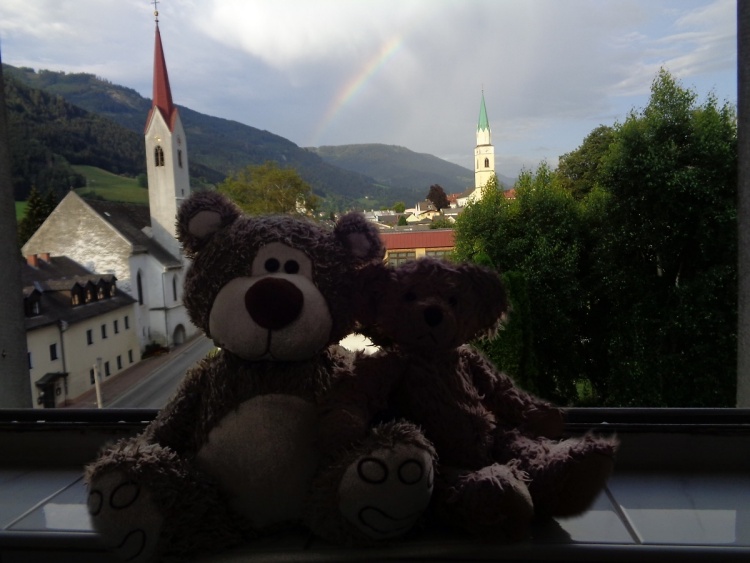 We just moved one step closer to the mountains. 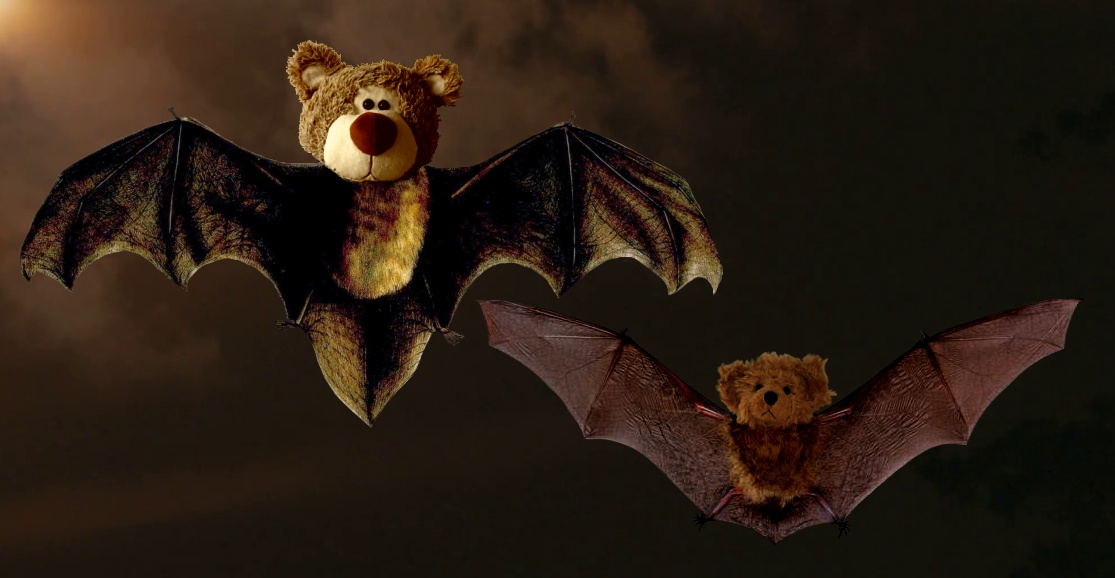 We bought us a house in Rottenmann.
A healthy colony of bats is indicative of a well balanced ecosystem in the Alps.
We have been warned not to leave the windows open at night. 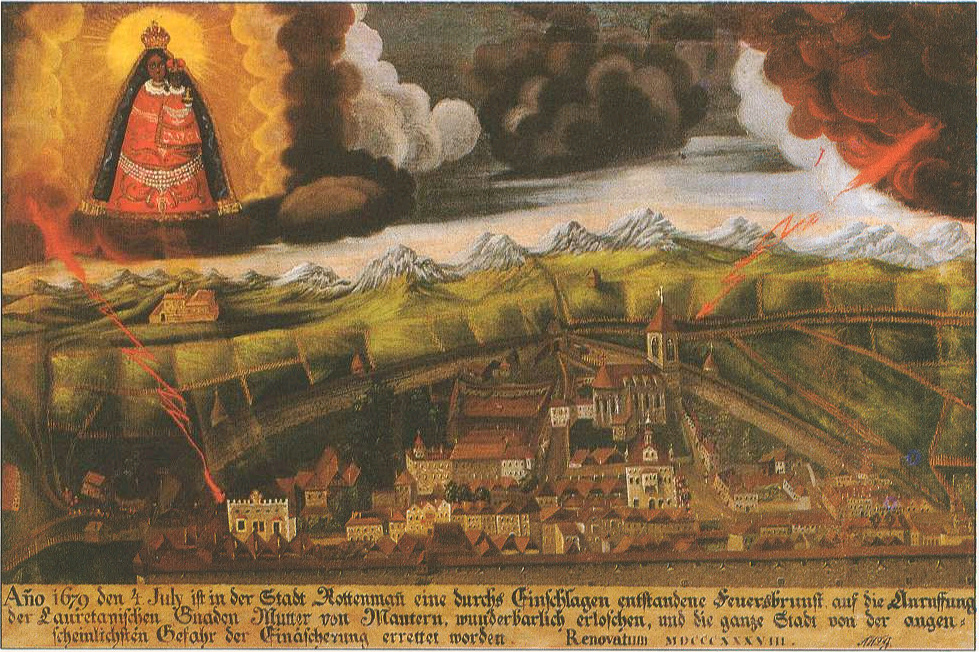 I found the text under the picture in German and used Google to translate. It said that the villagers got hammered and tried to torch the city on 4th of July 1679, gracefully intervened by the deities. I asked Juri if we are moving intentionally in sanctuary of drunks. Juri said that Google translates LIGHTENING like HAMMERING.

Rottenmann is a town in Styria in Austria, near the Rottenmanner Tauern. Rottenmann was first referred to in an document in 927. It received its town charter in 1279 from King Rudolf von Habsburg. 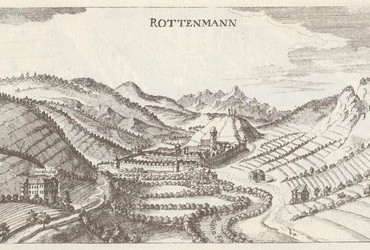 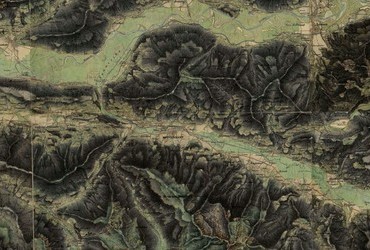 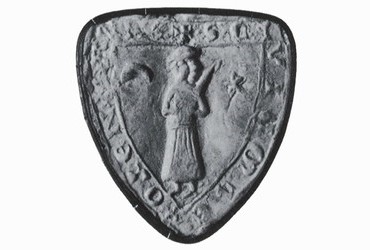 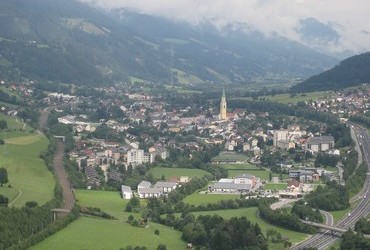 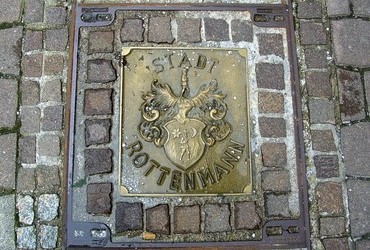 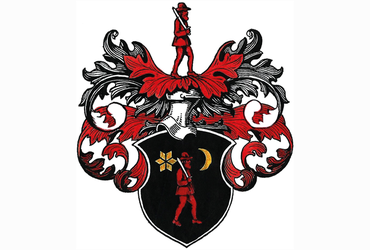 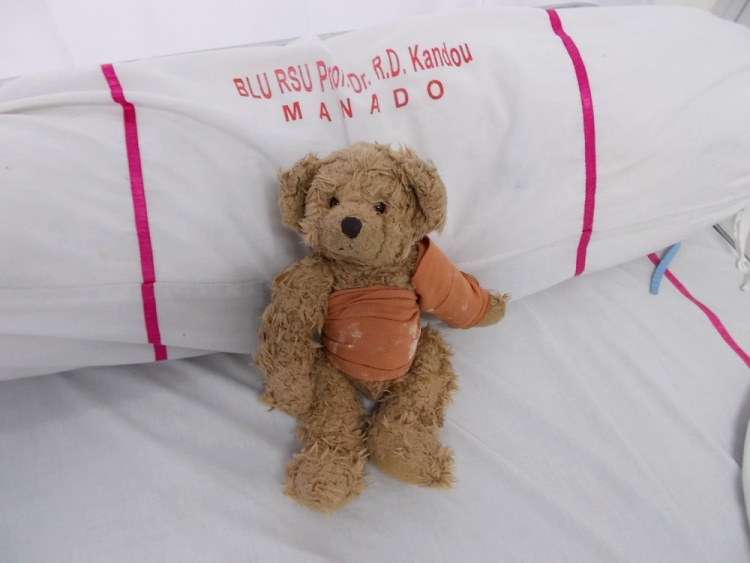 I almost died in Sulawesi, Indonesia, when I was 2. 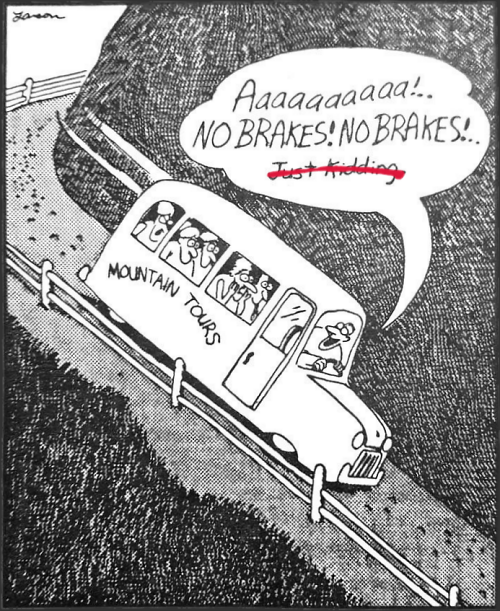 The boy who cried "no brakes" 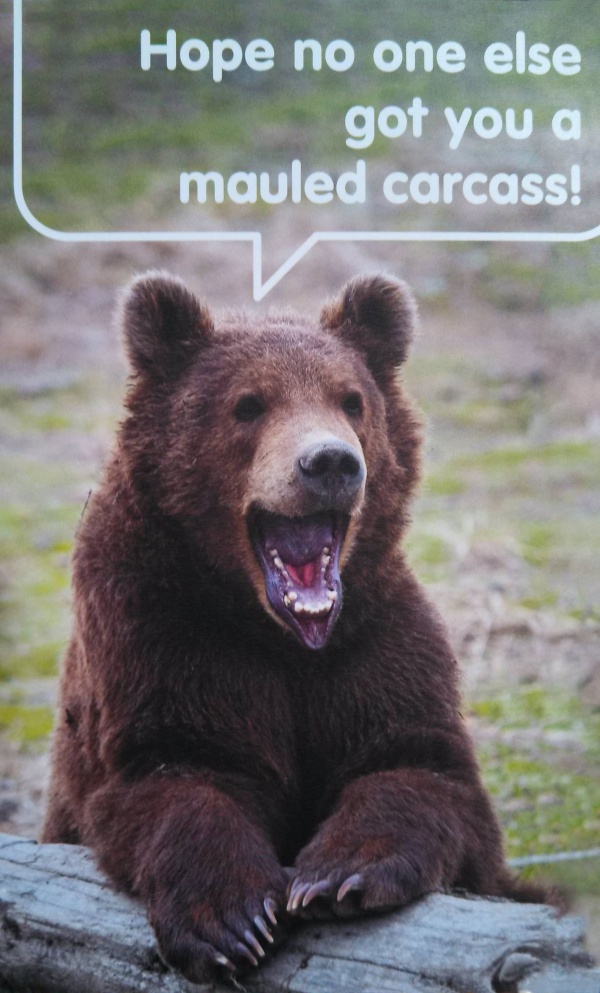 Hope no one else got you a mauled carcass 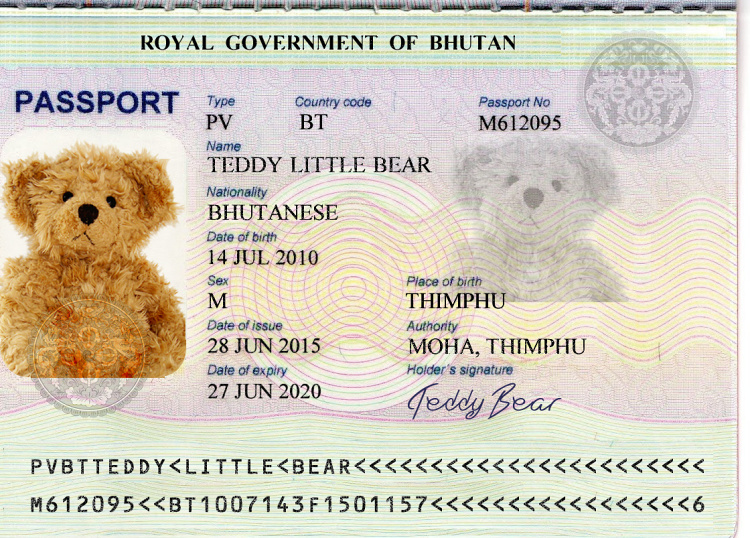 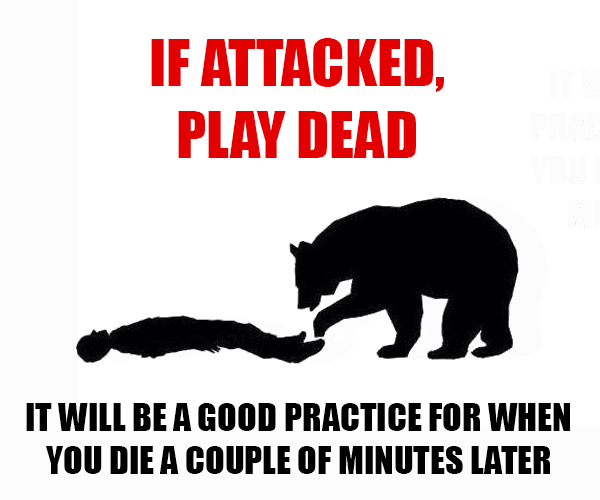 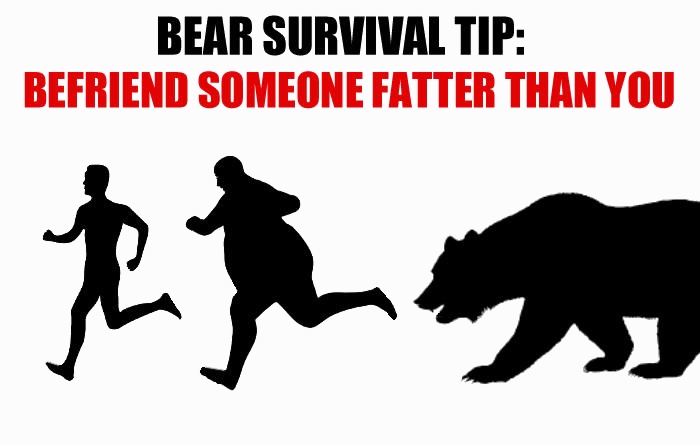 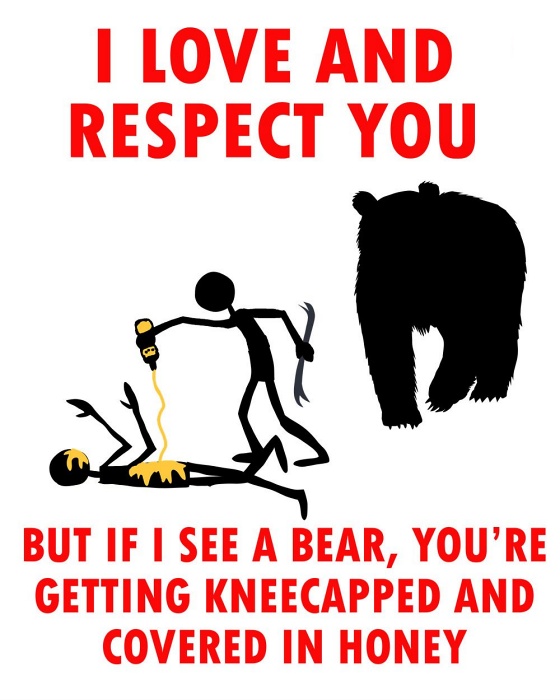 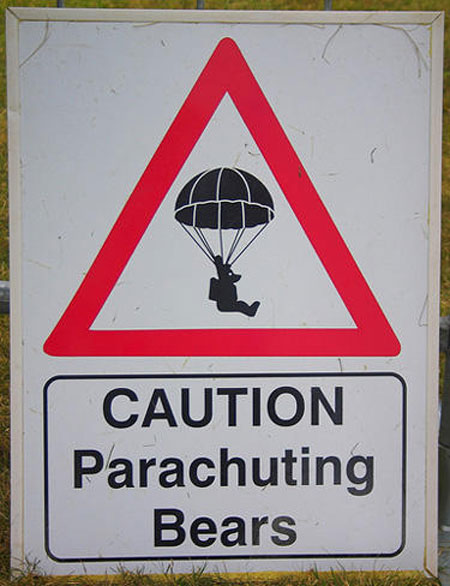