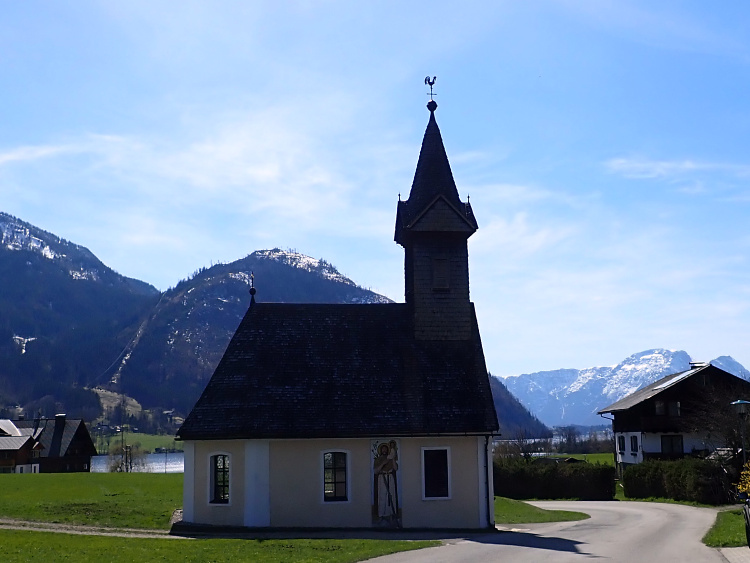 Churches with weathervanes on top can be traced back to 50BC in Ancient Greece in the Athenian "Tower of the Winds". The reason why they were mostly placed on churches in particular, was purely practical. Since churches were usually main landmarks in a community, weather vanes were placed on their top so people could easily know the direction of the wind. The addition of the rooster came during the 9th century though. Pope Nicholas I, ordered that every church in Europe should have a rooster on its steeple as a reminder of Jesus’ prophecy that the cock would not crow the morning until Peter denounced Him three times. Since in most churches the steeples had already a wind vane, the highest point to place the rooster was at the top of the weather vane.

Published at 15:08
Leave a message