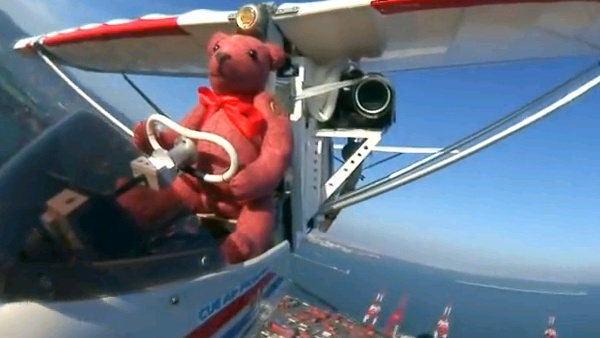 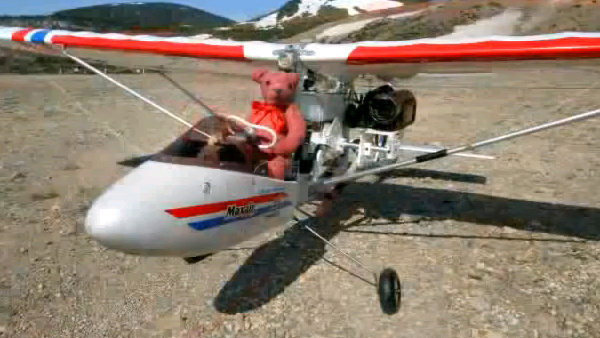 Somebody tickets for hokey game? 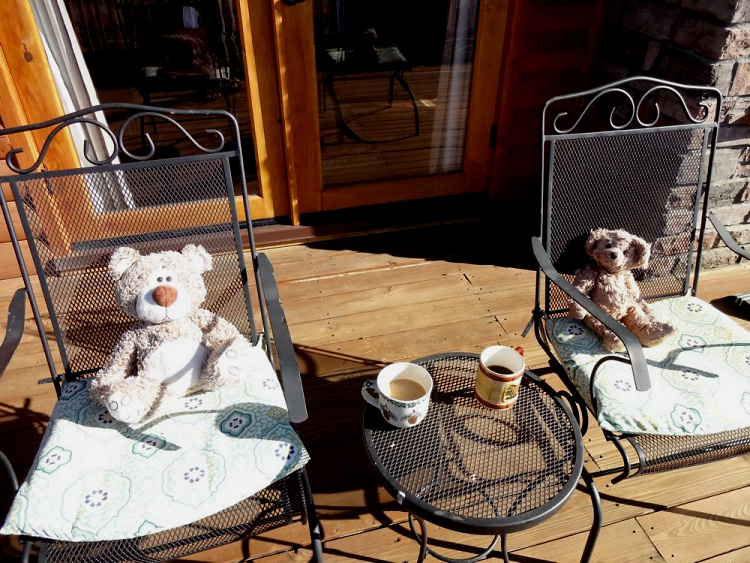 Coffee on the porch 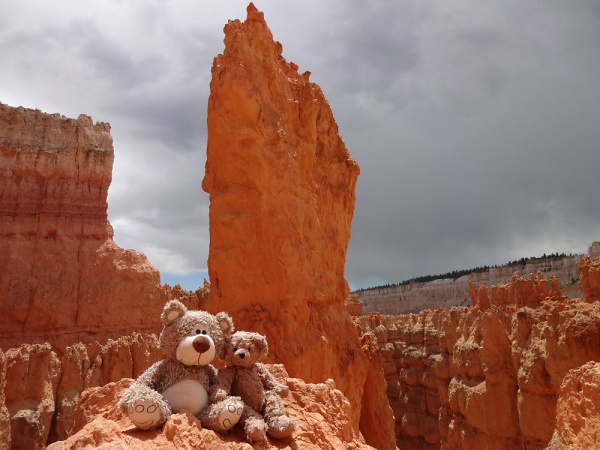 This might as well been Teddy Little Bear's last photo. He decided that he wants to be a mountain bear. Here is what happened - a very nice lady in blue stopped while I was shooting this photo and asked about the bears. I told her that they travel, what their names are etc. and she went her way. 5 min later TLB took a plunge into the abyss. He likes to fall head first. But this time there was no hope of retrieval. I froze (in 110°F) and thought - that was it. It ends here and now. Even considered for a moment throwing Tumbago after him to keep him company. Then I heard the lady shouting from 50 below "I got him! I got him!" She is the good news bearer. I will forever be thankful to her, and love her. She had a halo on her head. She was staying on a switchback. First she thought that stones are falling, then, that it is a marmot. She picked him up, dusted the dirt from him and recognized the bear from the photo shoot. On the last two photos of the album I am angry with Teddy Little Bear, and so relieved at the same time. 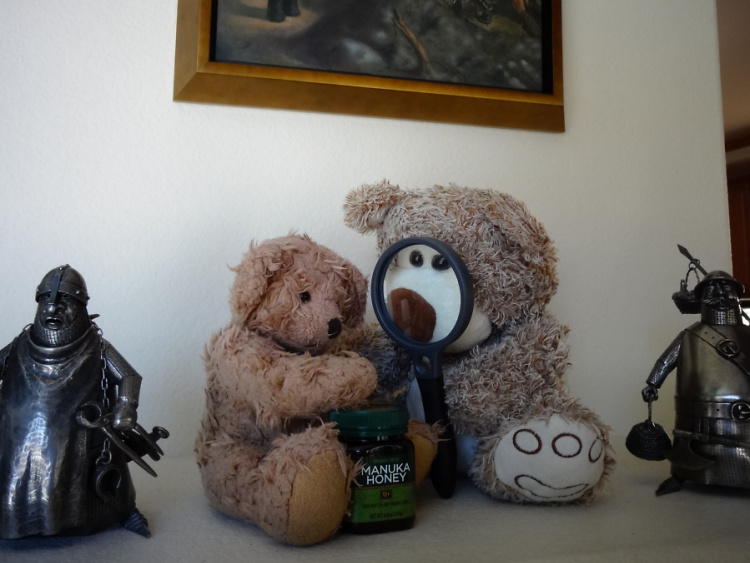 Tumbago needs a magnifying glass for a jar this small... 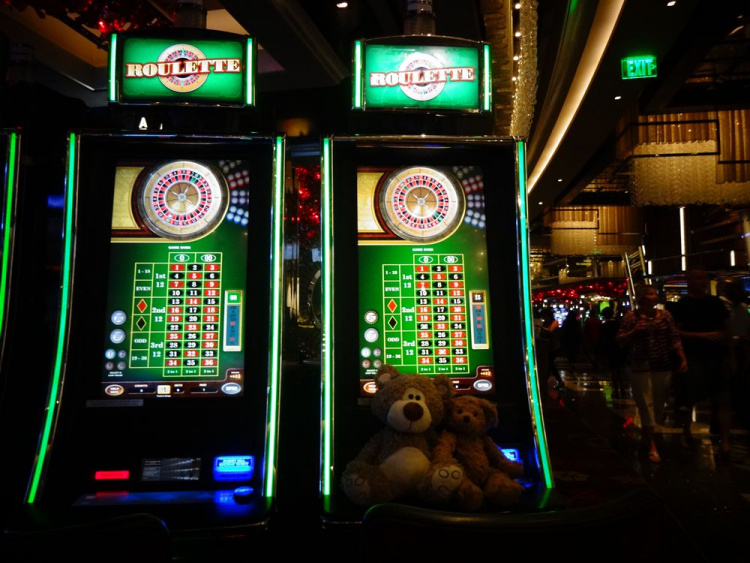 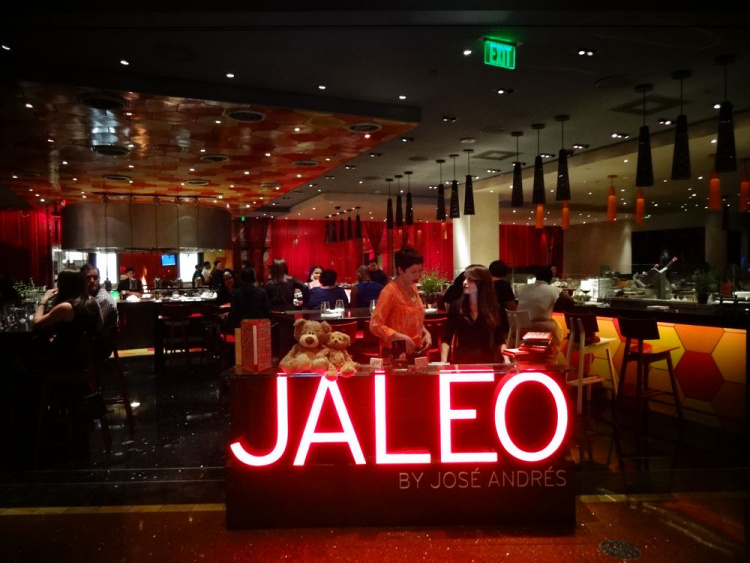 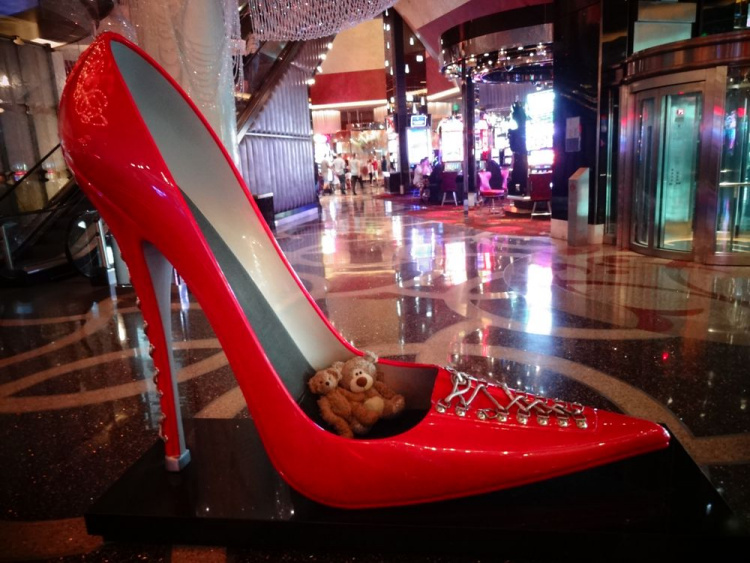 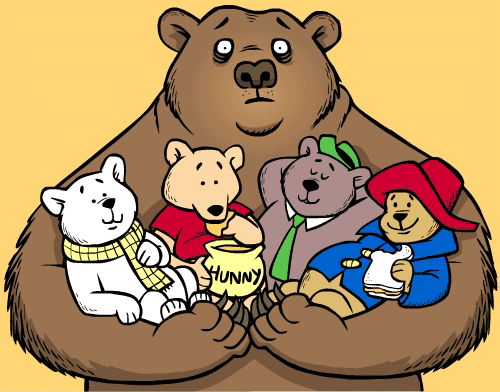 Each bear cub in a litter can have a different father. 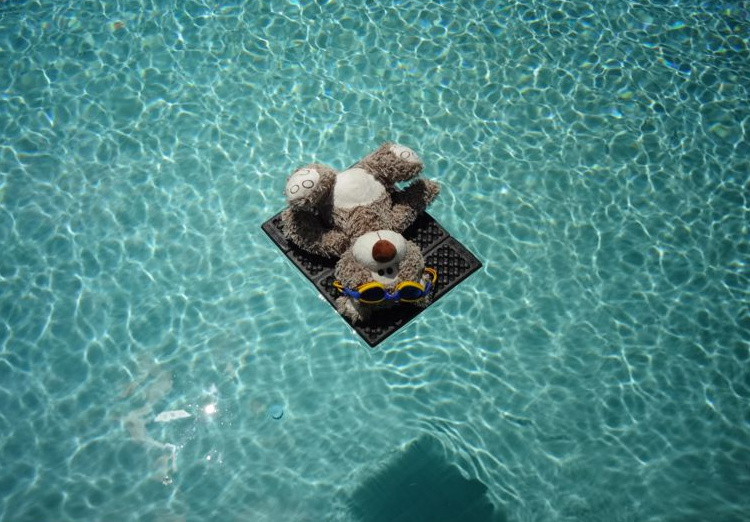 Tumbago photo session in the pool

How to draw a bear 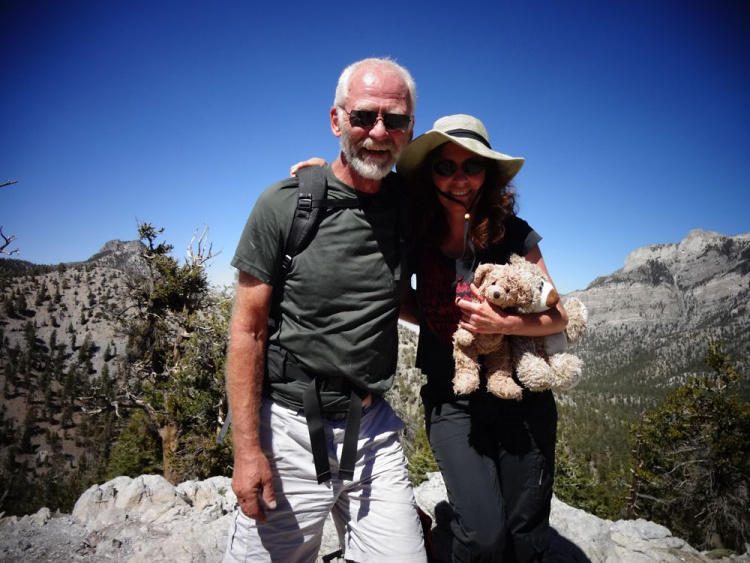 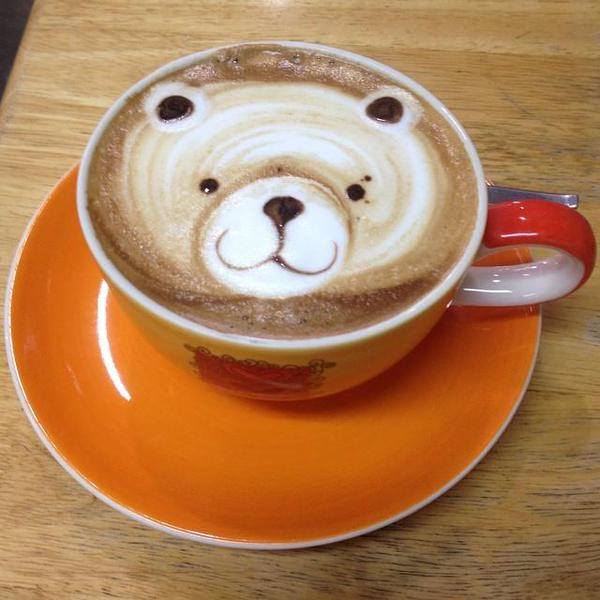