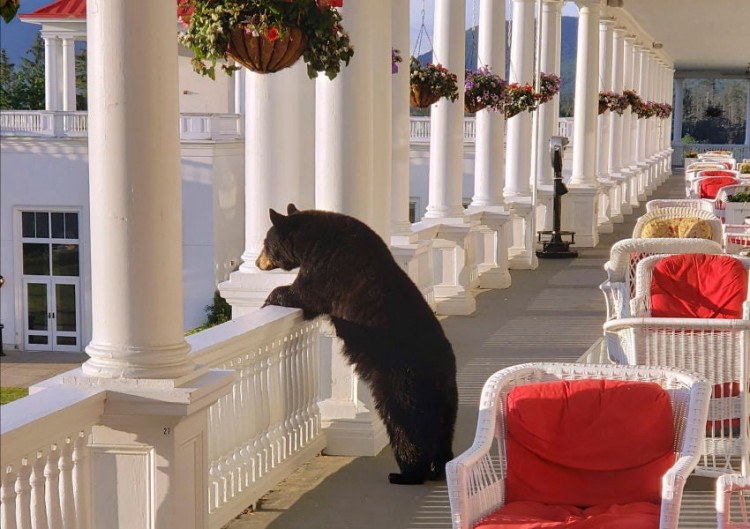 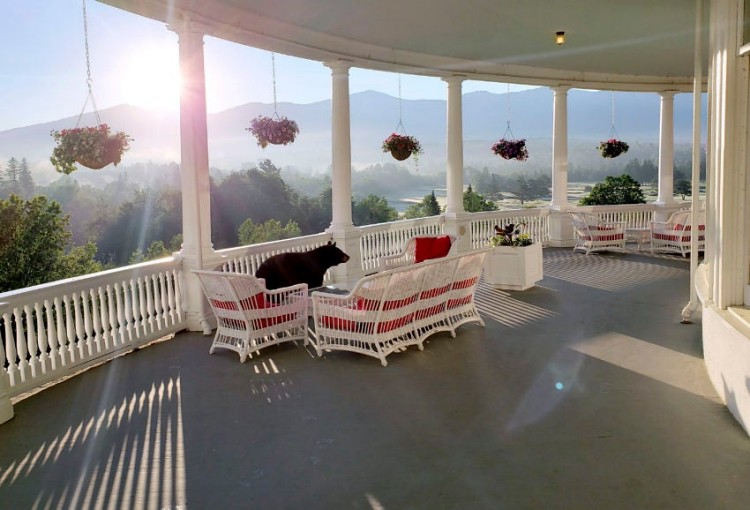 Published at 16:28
Leave a message